The Former Neo-Nazi Helping Others to Quit 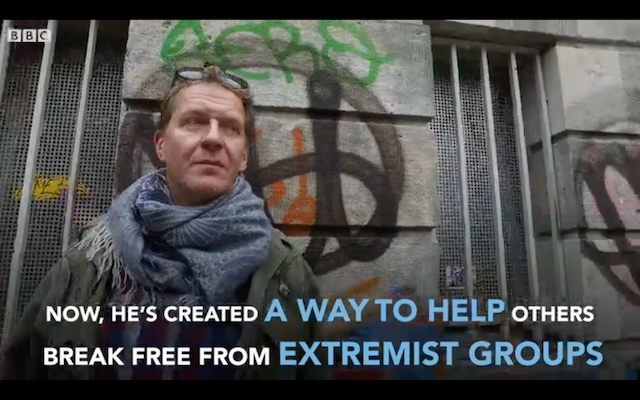 A retired police detective and a former neo-Nazi leader may seem like an unlikely partnership. But Dr Bernd Wagner and Ingo Hasselbach have taken their past differences and used them as the basis for making a real change. When Hasselbach quit neo-Nazism over two decades ago he and Wagner, who had once arrested him, realised they had a shared dream – to help far right extremists change their ways.